Mike Tyson has always been a boxing historian and, throughout his career, paid tribute to the great champions who preceded him.

Even now he’s retired and has taken his place among those legends, ‘Iron Mike’ still appears irked whenever the icons of the sport are disrespected.

Following the completion of his career, Floyd Mayweather proclaimed himself to be ‘TBE’ – The Best Ever.

He made this bold claim based on the fact that he retired undefeated with a perfect record of 50-0, surpassing that of former heavyweight champion Rocky Marciano who quit the sport at 49-0.

Mike does not agree with Mayweather’s logic.

Speaking on his Hotboxin’ podcast back in 2019, Tyson said: “Floyd’s a great fighter, don’t get me wrong. He had 50 fights. 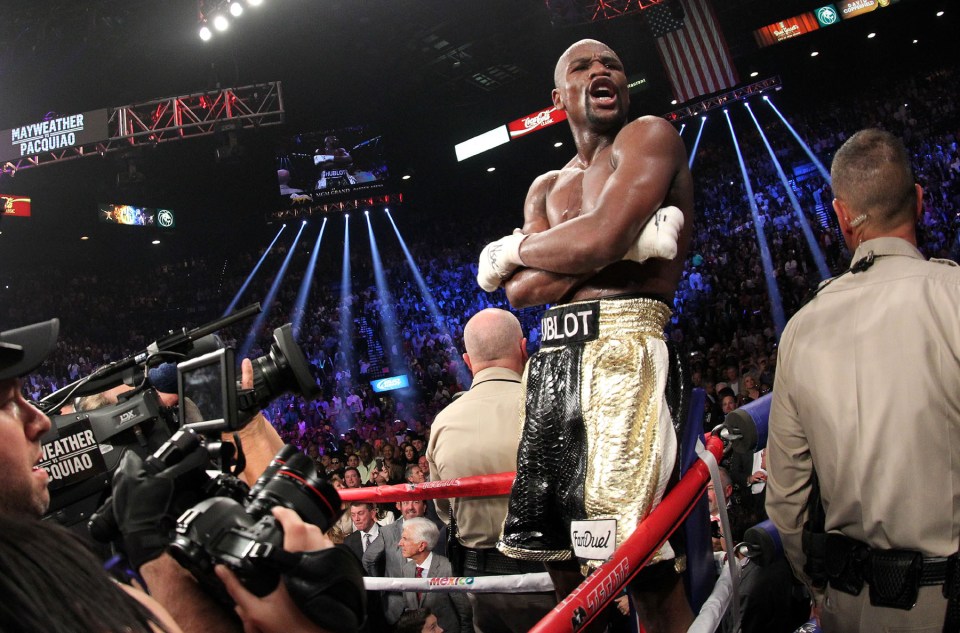